For a non-election year there certainly is a lot happening.

For starters, we’re going to have a statewide election later this year to ask California voters whether Governor Gavin Newsom should remain in office or not. Secretary of State Dr. Shirley Weber announced last week that proponents collected enough valid signatures to trigger a recall and signature withdrawal period.

While voters have the ability to withdraw their recall signatures until June 8, it’s doubtful enough would do so to change the recall's likely qualification. County election officials estimate the recall election's price tag will be an eye-popping $400 million, as reported on NPR's Morning Edition and in the Los Angeles Times.

The 2020 Census figures were released last week too, and under current federal redistricting law, California will lose one congressional seat. On the bright side, according to some experts, it could have been worse - we might have lost two districts were it not for a $200 million state-funded outreach campaign. Fortunately, California has an independent redistricting commission that will enable a group of carefully selected, highly-qualified citizens, rather than politicians, to determine how congressional and legislative district lines will get drawn.

The California Voter Foundation will continue being a resource for voters and the public as we make our way through 2021. We recently updated CVF’s program goals to recommit to advancing equal access to voting opportunities for all Californians, sufficient resources for robust and equitable election administration, and election security - including the physical security of election officials. (CVF is collaborating in an academic research project now documenting harassment of election officials, leading a troubling number of them to leave their positions, as reported by John Myers in the LA Times. This report and its recommendations will be published on CVF's web site soon.)

Underlying CVF's goals and programs is the fundamental belief that we need government to reflect all of the people being governed, and all people must have an equal opportunity to be included among the voting public in order to achieve that.

Now more than ever, CVF needs your support. This week, on May 6th, is Big Day of Giving, an annual fundraising day for nonprofits located in the Sacramento region. As a small non-profit organization making a significant impact, your CVF donation makes a big difference! Please visit CVF's BDOG Profile and make a donation today or visit CVF's Donate page to contribute. Thank you for your support! 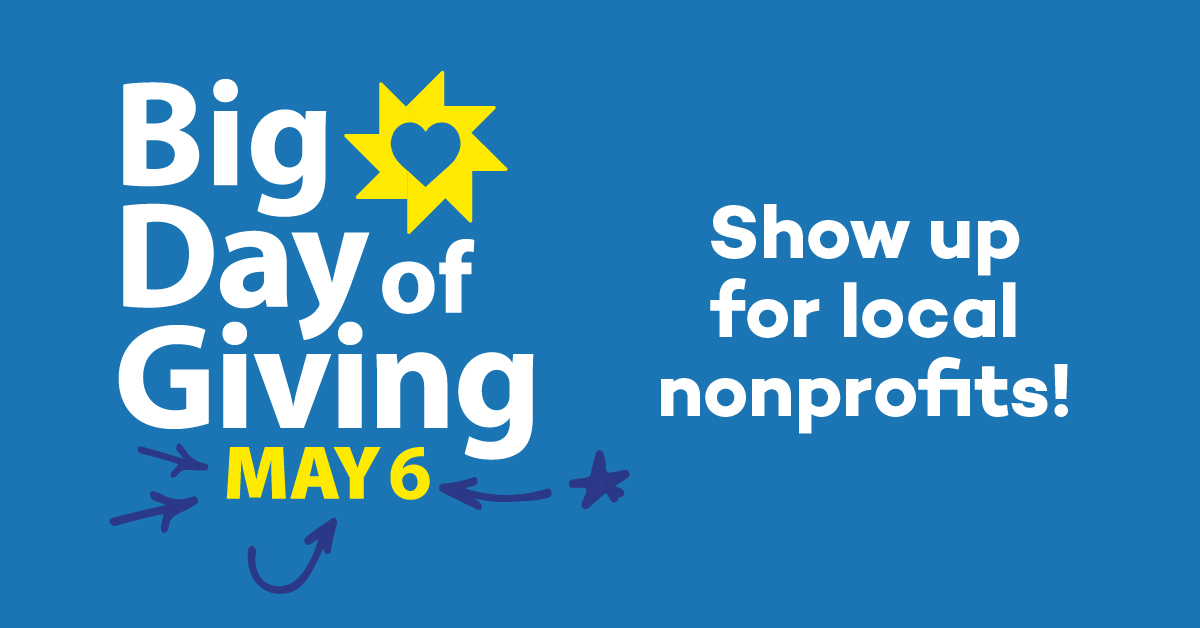